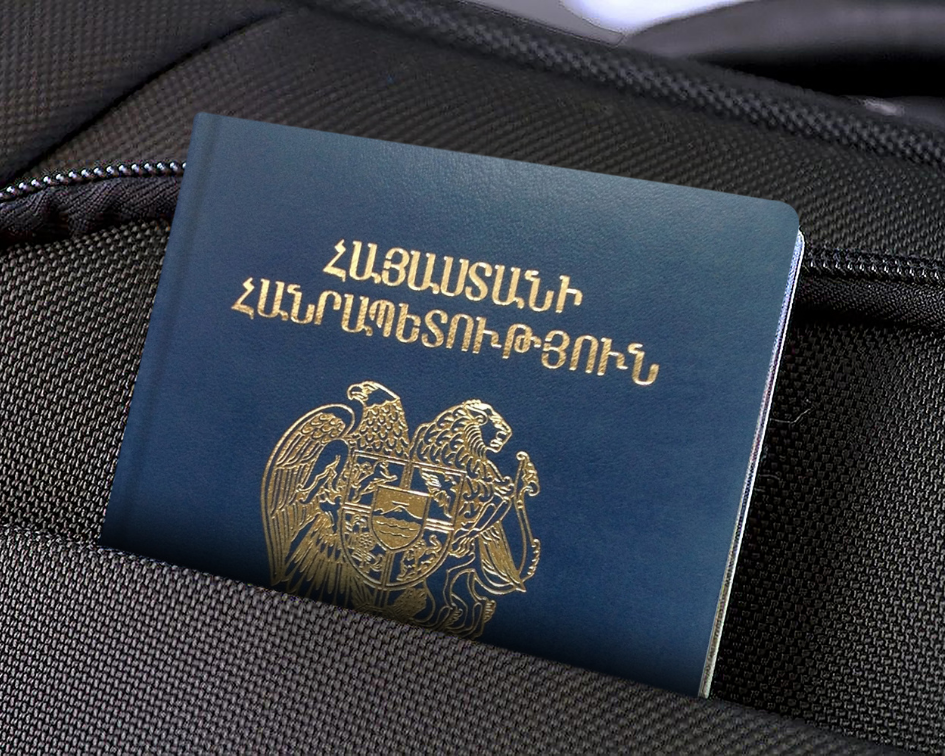 Position on the validity period of passports

The Police proposes to reduce the validity period of the passports of the citizens of the Republic of Armenia, making it 2 years instead of 10 years. The draft was published on the joint website for the draft legal acts. The draft appears neutral at face value but will have a disproportionate negative impact on citizens with disabilities.

The Police did not take into account all the procedural and environmental barriers that are common to citizens with disabilities (including but not limited to persons with psychosocial and/or intellectual disabilities, with hearing and visual impairments, persons in need of high level of support) when receiving or changing passports.

The methodological instructions for drafting legal acts were also not taken into account. The problems to be solved by the draft are not described, there is no study of international experience, justification of the choice, possible alternative approaches to the issue. The absence of the latter does not allow to fully understand the purpose of the project, in case of impossibility to achieve the goal by other means to offer options to mitigate or compensate for the consequences of this regulation.

There is also no information in the justifications of the project, what actions the Police has taken to assess the proportionality of the measure to be applied to the citizens with disabilities, to exclude indirect discrimination.

The UN CRPD Committee's General Comment No. 6 (2018) on equality and non-discrimination (CRPD/C/GC/6) and the Concluding observations on the initial report of Armenia (CRPD/C/ARM/CO/1) were ignored.

The Committee was concerned about structural barriers preventing persons with disabilities from obtaining passports and identity cards on an equal basis with others.

The Committee recommendեդ that the State party take all measures necessary to ensure that persons with disabilities can obtain passports and identity cards on an equal basis with others, including by providing reasonable accommodation to facilitate access to public offices and passport delivery procedures.

"Disability Rights Agenda" NGO proposed to withdraw the draft as it contradicts the requirements of article 5 (Equality and Non-discrimination) and article 18 (Liberty of movement and nationality) of the Convention on the Rights of Persons with Disabilities.